CJ Burney started his comedy career in April 2006 and since then has become one the ” Must See ” Up and coming comedians in the business today! Before he became a comedian, CJ was playing semi professional football where he played 16 years and during that time he played for 3 different teams. The Arbutus Big Red, Baltimore Bulls and The Carroll County Cannons where he won 3 championships with 2 with the big red and 1 with the Cannons.

CJ’s stage presence demands attention and he will give you your monies worth every time he steps on stage. The other great aspect of CJ is that he has a great attitude and always gives his all. He believes that his talent was god given and he also believes that comedy was his calling in life and people always need to take a break away from reality of their lives and enjoy themselves to the fullest. 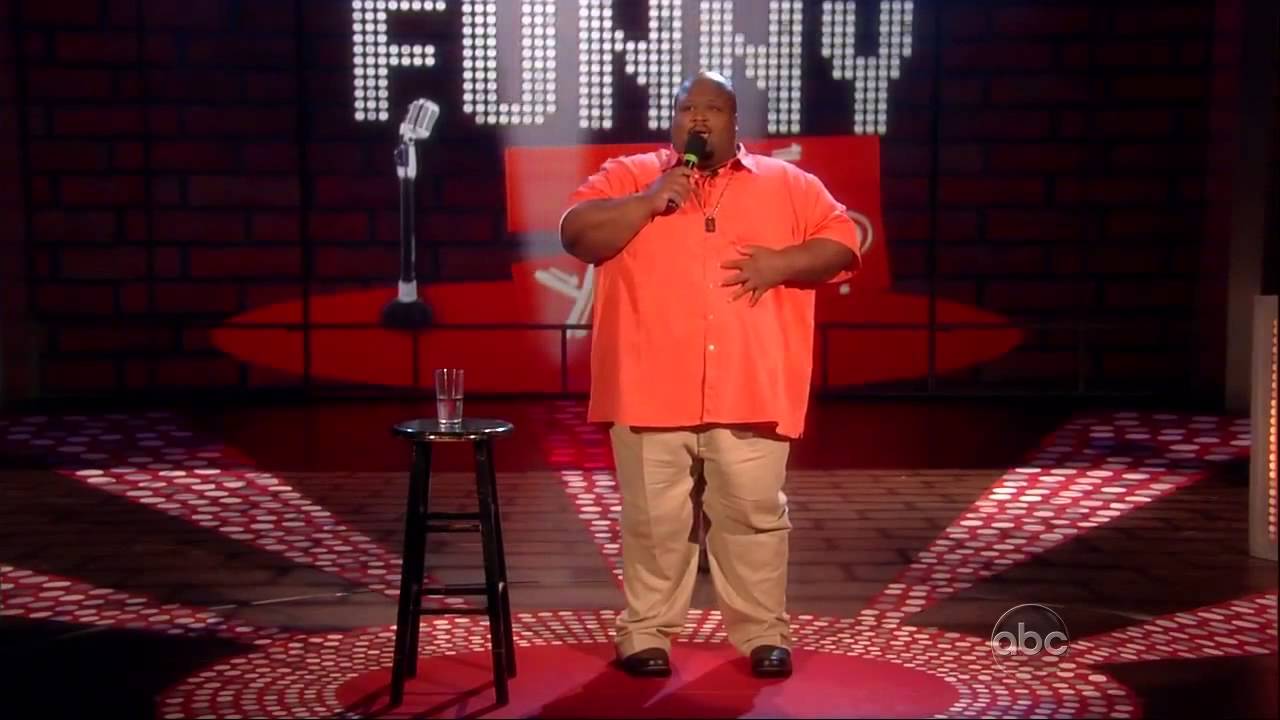